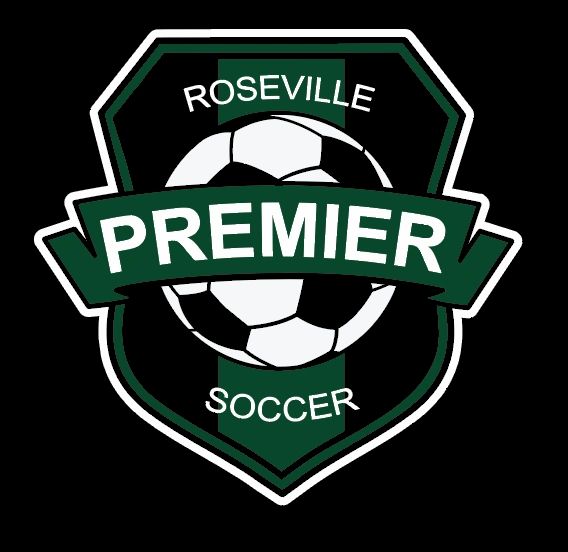 Roseville Premier wrapped up the in person tryouts and the majority of teams are filled. If you are still looking for a team however please request a demo training by clicking on the link below and we will verify if we have any roster spots available. In order to request a demo training, you must also sign the COVID waiver below.

In order to participate in any Roseville Premier activities, families will need to sign the waiver by clicking on the link below. Please email us within questions: info@rosevillepremier.com

We Are Roseville Premier

Roseville Premier is the premier year round soccer program in South Placer County, run by accredited, licensed, experienced coaches at an affordable price. We believe that pay-to-play does not mean better coaches or a better player development path. Quite the contrary.

Dating back to 1991, when the founder Joe Tapia had the vision of giving local Roseville kids a way to play soccer, the Roseville YSC has been instrumental in making the Roseville area a hotbed of soccer talent, finding and developing local talent to go on and play collegiately and professionally or simply enjoying the game at a higher level throughout childhood.

This year we celebrate our 29th year and are proud of our role in bringing the great game of soccer to the Roseville and South Placer County community.

A Tradition of Fun & Enjoyment

We know that there are a number of Soccer Cubs that you can join in the immediate area. We value that you choose to join Roseville Premier because that means that you value the enjoyment of youth sports and not the 'win-at-all-cost' mentality. We support the values of good sportsmanship and camaraderie that make our teams great and that allow the youth players to maintain the enjoyment of the greatest game in Sports.

Roseville Premier offers College Scholarship and European Player Pathway Opportunities unlike any club in the immediate area. If you are looking to compete at the highest level of the sport in our region, then join Roseville Premier.

The Roseville Youth Soccer Club is incredibly proud to announce their partnership with Andrew Ziemer who will join Roseville Premier and lead in all things related to coach education and player development. Andrew joins the Roseville Staff with an impressive background. He is well-known in Northern California for being a leader in youth soccer for the past 25 years.

He played collegiate soccer at both Fresno State and Sonoma State. He then went on to play at the top amateur level overseas in Germany and the Netherlands, before returning to play in the American Professional Soccer League. Upon his return, he began his coaching career. He holds a USSF National A License, and KNVB Dutch Soccer Federation Level III license. He has been an instructor with Norcal Premier and has taught countless courses, coached the PDP (Player Development Program) and helped develop the Norcal Premier Level 1 Coaching Course. In 2015 Andrew was awarded the prestigious “Development Academy Coach of the Year.”

“When the opportunity came along to help with the Roseville Youth Soccer Club I did not have to think twice. My passion and area of expertise is to help bring everyone on the same page in regards to the soccer aspect so that we can better serve the members. I will be on the fields throughout the year executing training programs and camps for coaches and players at both the recreational and competitive levels of play” said Andrew Ziemer.

Andrew’s primary role will be to develop, oversee, and implement Roseville’s age-specific curriculum for both the recreational and competitive sides of the program. He will be providing coaching instruction to all of Roseville’s coaches, as well as technical training and camps for the players.

Please join me in welcoming Andrew Ziemer to our club. Andrew looks forward to meeting everyone in the coming months.

Have a question about our program?Send us a message, and we will get back to you as soon as we can.